The Hulimavu Cave Temple, also known as the Hulimavu Shiva Cave Temple or merely the Cave Temple is situated very near to the BGS National Public School in Hulimavu, Bannerghatta Road, Bangalore, Karnataka.

The Sri Bala Gangadaraswami Mutt administers the Hulimavu Cave Temple. A saint Sri Ramanand Swamiji is said to have been making tapas in the cave for many years, and he also finds his samadhi inside.

Inside are consecrated three major deities. A Shiva Lingam occupies the middle, a Devi idol is on one hand and a Ganesha idol is consecrated on the other hand. There is also a very ancient dhyana mantap on the other side of the cave. The cave has been proclaimed a single stone cave 2000 years ancient.

Hulimavu to Majestic Bus Timings: Continuously buses are available for every one hour.
Bus No. 369 c 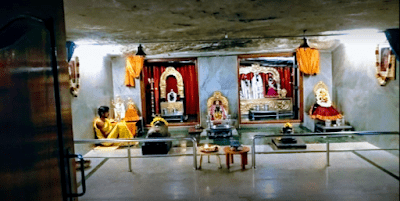 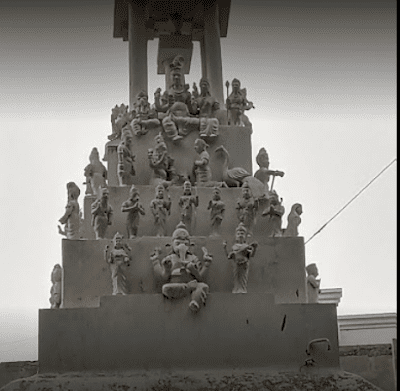