As it was an ancient harbour(kalingapatnam port), it was fitted with a kalingapatnam lighthouse where products such as perfumes and textiles were exported before being closed under British rule. The Kalingapatnam Beach is also known as the Open Road Sea, due to the road ending on the sea shore.

The kalingapatnam lighthouse station is accessible via an all-weather path.5 km on the Howrah-Chennai route from Srikakulam-Road Railway Station.Kalingapatnam is remembered in history as the capital of the region’s ruling Gang Dynasty,Spread from Godavari to Ganges (Hooghly) across the entire coastal belt during the 8th to 15th Century. During ancient times, Kalingapatnam Port was a thriving port and trading hub. From here, ships sailed to Srilanka, Java, Sumatra and Singapore.The British launched a regular steamer service between Rangoon and Kalingapatnam in the 19th century. 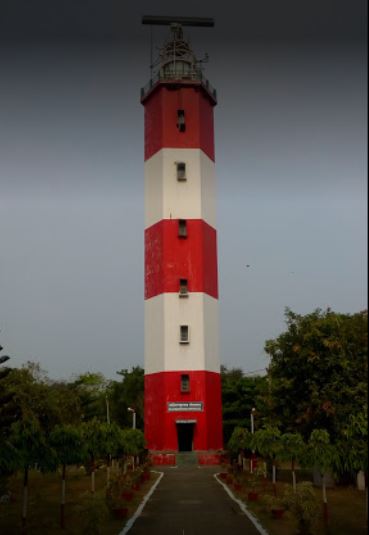 Kalingapatnam Haritha Resort is available near Kalingapatnam Beach. Kalingapatnam Beach Resort have include Non-AC Room for 02 Adults kalingapatnam resort tariff is Rs.700/- Week-Days(Monday-Thursday), Rs.800/- Week-End Days(Friday-Sunday), Extra Person Charges Rs.200/-(only one additional person permitted), 10 am to Next Day 10 am Check-Out, If you want to stay after 10 am, One More Day Tariff Payable. 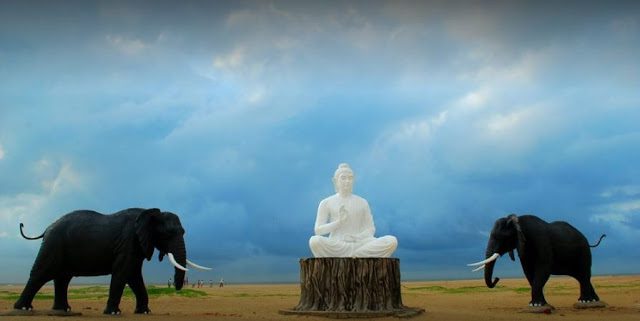 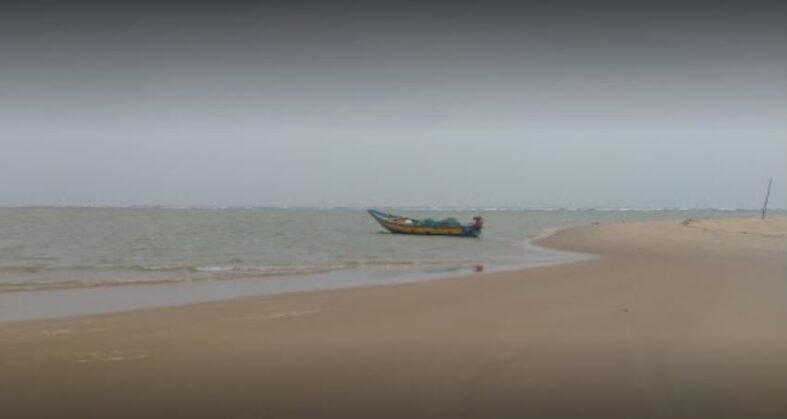 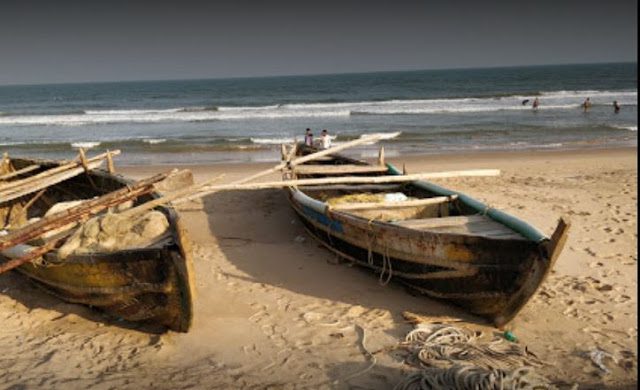 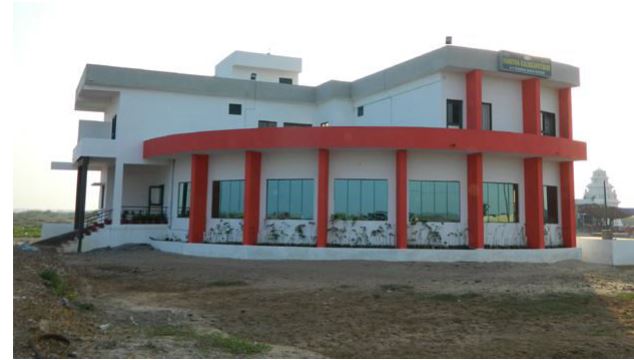 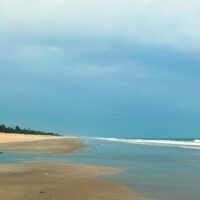 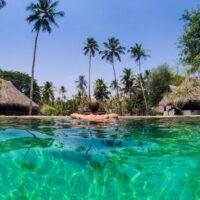 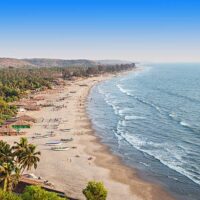