Also known as the Ramalingeswara temple, Ramappa Temple is situated 77 km from Warangal, 15 km from Mulugu, 209 km from Hyderabad, in southern India, in the state of Telangana. It lies in a valley in Venkatapur Mandal’s Palampet village, in Mulug Taluq ‘s former district of Mulugu, a tiny village long past its glory days in the 13th and 14th centuries.

An inscription in the temple dates it to the year 1213 CE and says it was built during the reign of the Kakatiya ruler Ganapati Deva by General Recherla Rudra Reddy.

The temple is a Sivalayam, where worship is offered to Lord Ramalingeswara. “Marco Polo allegedly named the temple” the brightest star in the galaxy of temples “during his visit to the Kakatiya Empire. Ramappa Temple stands majestically on a star-shaped platform that is 6 ft high. There are several carved pillars in the hall in front of the sanctum that have been arranged to create an effect that beautifully blends light and space. The temple is named after Ramappa, the sculptor who designed it, and is perhaps the only temple in India named after the artisan who designed it.

A reddish sandstone is the main structure, but the columns around the outside have large brackets of iron, magnesium and silica-rich black basalt. “As mythical animals or female dancers or singers, these are carved and are” the masterpieces of the art of Kakatiya, notable for their delicate sculpture, sensual postures and elongated bodies and heads.

The warangal ramappa temple timings are every day

Visitors need to take buses to Warangal or Hanamakonda to reach Ramappa Temple and then catch another bus. 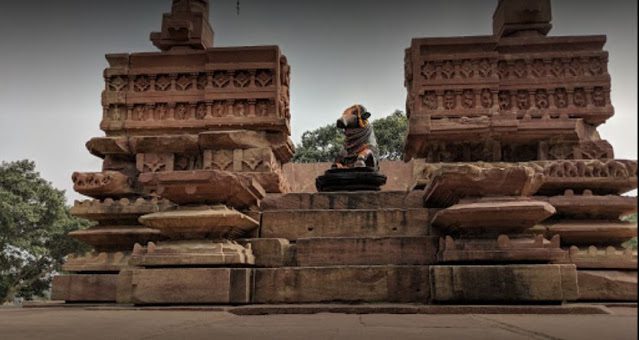 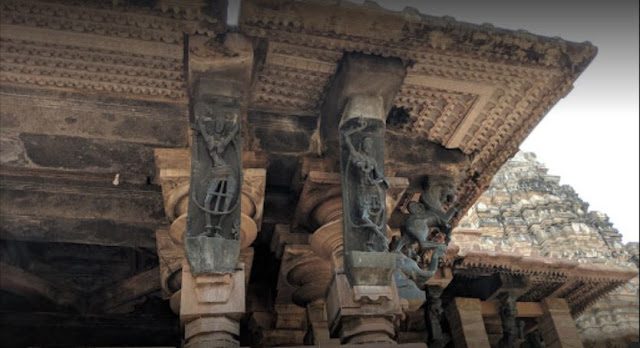 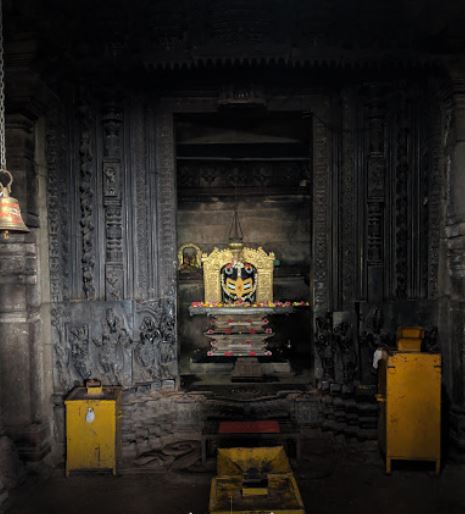 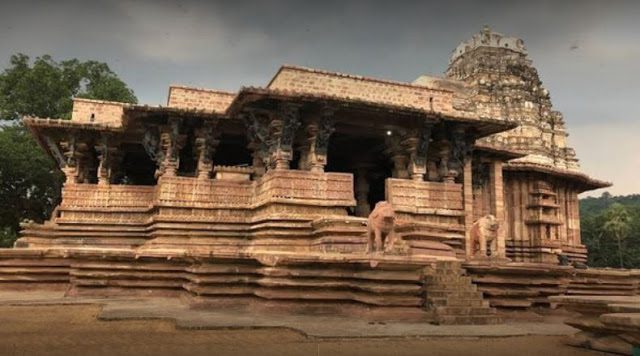