Kurusura Submarine Museum is another important tourist attraction in Visakhapatnam. It was the first of its sort in South Asia. The  INS Kurusura Submarine is a Soviet-built I-641 class submarine that was inducted into the Indian Navy on December 18, 1969, and retired on February 28, 2001, after 31 years of distinguished service to the country. The entire submarine, including the armament system, was towed from the sea to a concrete foundation on Gajapathi Raju Marg, Ramakrishna Beach Road, Visakhapatnam. In technical collaboration with the Naval-ship Design and Research Center, a cost of roughly Rs.6.00 Crores was invested to establish the Submarine Museum. Submarine has a length of 91.3 metres and a width of 8 metres.

Sri N.Chandrababu Naidu, Hon’ble Chief Minister of Andhra Pradesh, dedicated the Kurusura Submarine Museum to the nation on August 9, 2002, and VMRDA opened it to the public on August 14, 2002. 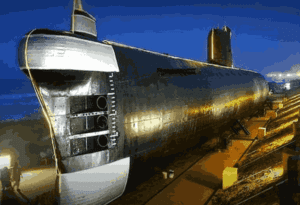 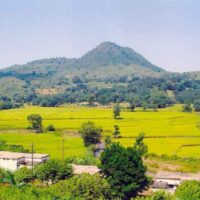 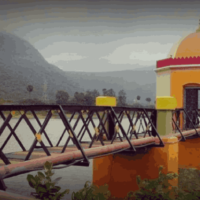 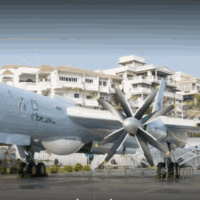