In Panagal, Nalgonda district, Telangana, India, Chaya Someswara  temple, also known by the name Thrikutalayam, is a Hindu temple. It is a famous place during Sivarathri. It was founded by the Ikshvaku Dynasty between the 11th and 12th centuries.This Chaya Someswara Swamy Temple, built by the Cholas of Kunduru, is also called Thrikutalayam. This temple got its name as it is assumed that in the main temple on Shiva Lingam there is an infinite shadow (Chaya), all day that draws thousands of tourists to this temple.

The Chaya Someswara Swamy Temple was built by the Ikshvaku Dynasty between the 11th and 12th centuries CE. The name was given to the temple as it is assumed that there is an eternal shadow in the main temple on Shiva Lingam, all day. The Chaya Someshwara Swamy Aalayam is an epitome of grace, craft and spectacle in the Nalgonda district. From its mystifying shadow or Chaya, the temple got its name.This impressive temple, built by the Cholas of Kunduru, is known as Thrikutalayam. It testifies to the architects’ fantastic imaginative thinking and style.

One of the temple’s Garbhagudis still experiences a shadow in the west and east of the Thrikutalayam and this mystery draws thousands of visitors to this temple.

The Chaya Someswara Temple Timings are every day 6 am to 8 pm.

We will find smaller numbers of devotees in the temple on regular days. At Chaya Someswara Temple, both festivals are celebrated. The temple is attended by an enormous number of devotees:

The pilgrims can stay at hotels and lodges in Nalgonda, as the temple is 4 km from Nalgonda.

Hyderabad’s Rajiv Gandhi International Airport is the closest airport to the temple.

The railway station at Nalgonda is 3 km from the temple. And the railway lines from all the major cities across India are linked.

As Nalgonda is very close, there are buses available to reach the temple at any time. 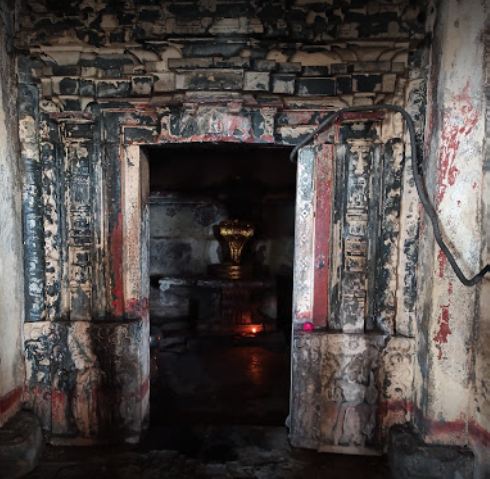 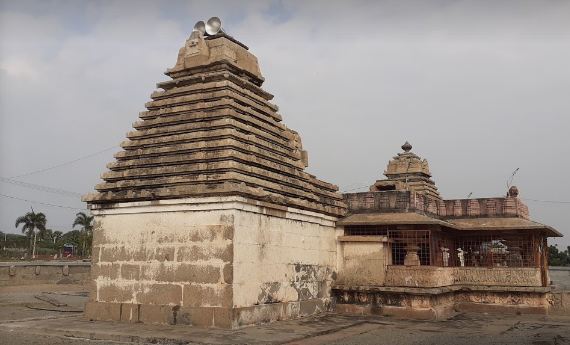